WHEN YOU NEED AN EXPERIENCED FAMILY LAW ATTORNEY, CALL OUR FIRM Douglas Cohn has been practicing family law since 1985. Attorney Cohn graduated from the University of Maryland (1980) and Vermont Law School (1984). After practicing in Massachusetts for one year, he relocated to Montpelier, Vermont, where he clerked in two state attorney offices and then began a concentration in family law.

While in Vermont, he was a member of the Washington County Family Court Project, a project which enacted various new programs within Family Court; he was a Family Court Master; served as a guardian ad litem in divorce cases; and represented parties in juvenile matters. During much of the 1990’s, Attorney Cohn served as both adjunct and core faculty at Woodbury College in Montpelier, Vermont where he taught Family Law, Legal Research and Writing, Legal Analysis, and other classes relating to the practice of law.

In 1998, Attorney Cohn was appointed to the trial court bench as a Family Court Magistrate for the State of Vermont where he adjudicated over cases involving alimony, child support, visitation, domestic abuse matters, and assigned matters as an acting Judge in various property and children’s issues. During his time on the bench he continued to teach seminars to local attorneys that focused on various aspects of family law.

After leaving the bench in 2004, he joined Vermont’s biggest law firm, Downs Rachlin Martin, in their newly formed family law division. Upon deciding to move back to Maryland, he was employed by Brodsky, Greenblatt and Renehan, Chartered, before opening his own practice.

Attorney Cohn has been involved in many community activities during his career, including serving on the boards of the Washington County Family Center in Vermont and his local synagogue. He has been a Little League umpire and soccer coach and has been involved with various charitable organizations. 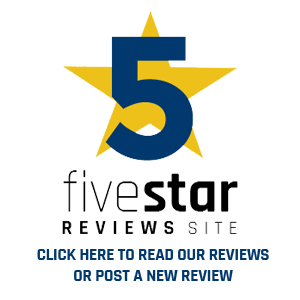